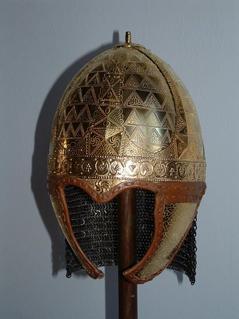 Work of the Georgian-born sculptor, armourer, and artist now living in the Netherlands. Includes images of his armour, religious, ceremonial and private artworks and his jewelry, as well as biographical and bibliographical data.